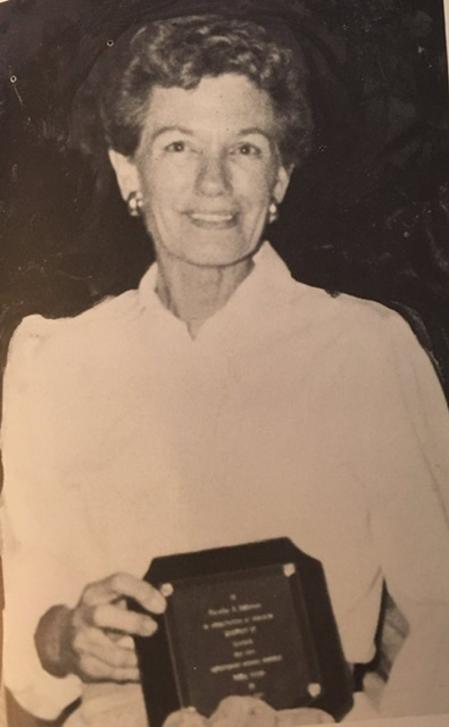 My apologies to all for not sending any Newsletters for the past couple of weeks.  I was out of state and unable to get to my computer.  As a result, this Newsletter is going to be a compilation of information passed on to me for sharing with the Membership.

Note that we will have our monthly meeting THIS THURSDAY 3 September.  Below is the e-mail that Ron McElrath, the Chairman of the King George Republican Committee, sent out announcing that Congressman Rob Wittman will be their, and our, guest speaker.  This is another fantastic opportunity for you to meet with our elected leaders, pose some important questions, and listen to some first-hand accounts about what is going on in Washington.  Come early so you can get a front-row seat!


As always, I welcome any questions or comments you may have.